Skip to content
PTSD is a flaw in perception that becomes embedded in the Mind when the PTSD trauma happens. When the injury occurs, thoughts, sights, sound, and feelings become mixed with the emotions of terror, anger, rage, and or helplessness and guilt.
The anticipation of the trauma sends a shock wave of energy that overwhelms the energetic processing capacity of the Mind; it causes a short circuit, a “glitch,” causing the weird reaction patterns that are part of PTSD symptoms.
PTSD is a disorder that develops in some people who have experienced a shocking, scary, or dangerous event. It is natural to feel afraid during and after a traumatic situation. Fear triggers many split-second changes in the body to help defend against danger or to avoid it.
This “fight-or-flight” response is a typical reaction meant to protect a person from harm. Nearly everyone will experience a range of reactions after trauma, but most people recover from initial symptoms. Those who continue to experience problems may have PTSD and may feel stressed or frightened, even when they are not in danger. 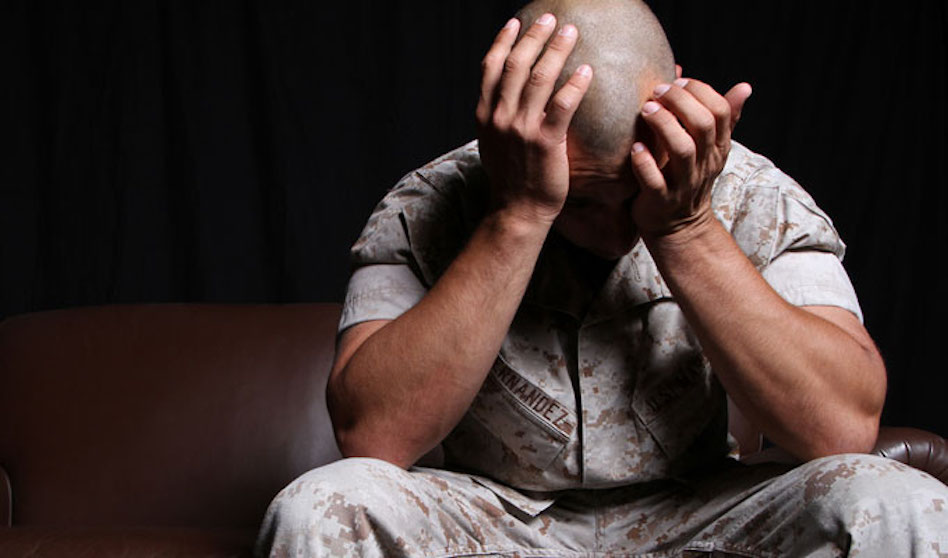 Not sure?  Got a second to answer a few questions?